(refresh page to get back to start position of audio)

Stacy Gonzalez has performed just under 200 audiobooks, under several pseudonyms. She loves work where she can connect with her Colombian heritage. Stacy’s mother immigrated to the United States after meeting Stacy’s father, a Finnish American, as pen pals, trying to learn each other’s language. Stacy loves to exercise her conversational Spanish in her narration.

Stacy knew from a young age that she was going to be a performer. After studying under JoAnne Akalaitis at Bard College, Stacy spent years performing in live theater, performing in tiny Chicago storefront spaces that seated 15 people, to large theaters seating 100s. Her love of performing the language of Shakespeare and Moliere and the passion of Federico Garcia Lorca and Miguel Pinero set her up for an easy transition to audiobooks.

Stacy loves to play sassy, strong, smart female characters, whether it be in a contemporary romance, a book aimed at tweens, or a dark sci-fi/fantasy. Audiofile Magazine has praised her pace, ability to create bold characters and emotional connection to the characters. She has been nominated for a SOVAS and an Independent Audiobook Award. She has a great love for Old Hollywood—watching the movies and listening to audiobooks about any and every aspect of it! Her guilty pleasure is the Real Housewives of (Anywhere).

Stacy records in her Studiobricks booth, in Elmhurst, a suburb outside of Chicago. She uses an Austrian Audio OC18 microphone, Presonus AudioBox, and Twisted Wave. She is able and experienced doing directed sessions via Zoom, Skype and SourceConnect. 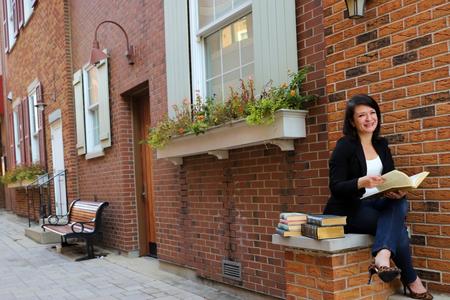 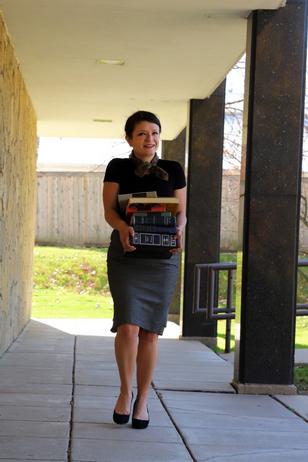